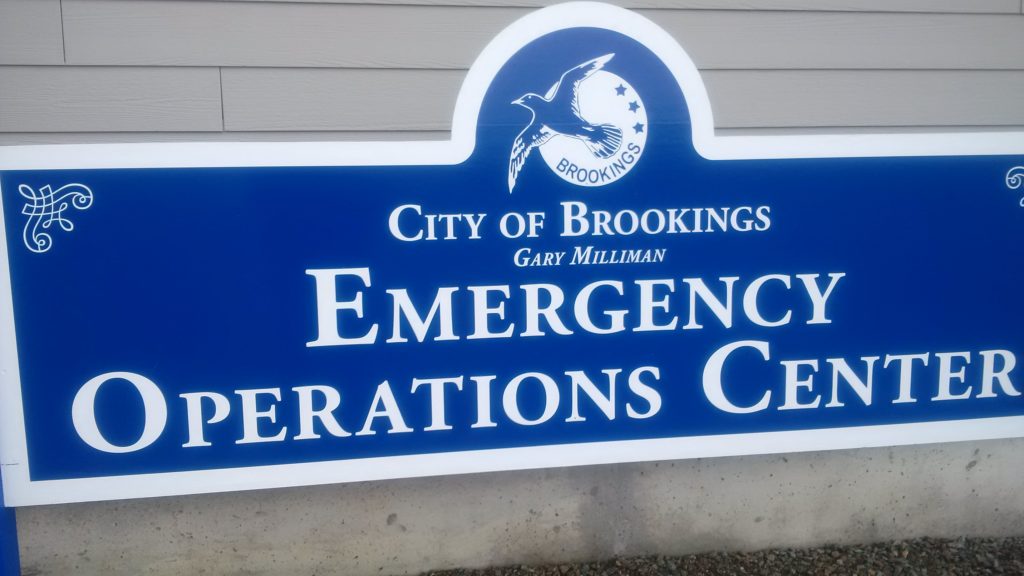 Milliman assists cities in preparing for, managing and recovering from natural disasters. He trains employees in incident command techniques, prepares emergency plans and organizes practice events to test the readiness of the emergency organization and identify training needs.  He works with architects in the design of Emergency Operating Centers.

As a City Manager served also as Director of Emergency services for four cities.

Served in the following assignments as a reservist with the Federal Emergency Management Agency:

Emergency Preparedness Commission for the County and Cities of Los Angeles
Appointed by the Los Angeles County Board of Supervisors on the recommendation of the League of California Cities. The Commission undertakes an annual program of emergency preparedness awareness, education and recognition. Served as Commission Chair in 2004 and 2007. Developed Commission reorganization plan to expand representation to include education, private and non-profit sectors.

The City of South Gate (pop 105,000) experienced a severe political and management crisis in early 2003 following a recall election. As Interim City Manager for a six-week period immediately following the installation of the new Council I developed short and long-term financial and organizational plans which helped the City avoid bankruptcy. My duties also included identifying and resolving corrupt business, contracting and personnel practices. Working closely with the City Council, we were able to restore management and political stability in the community.