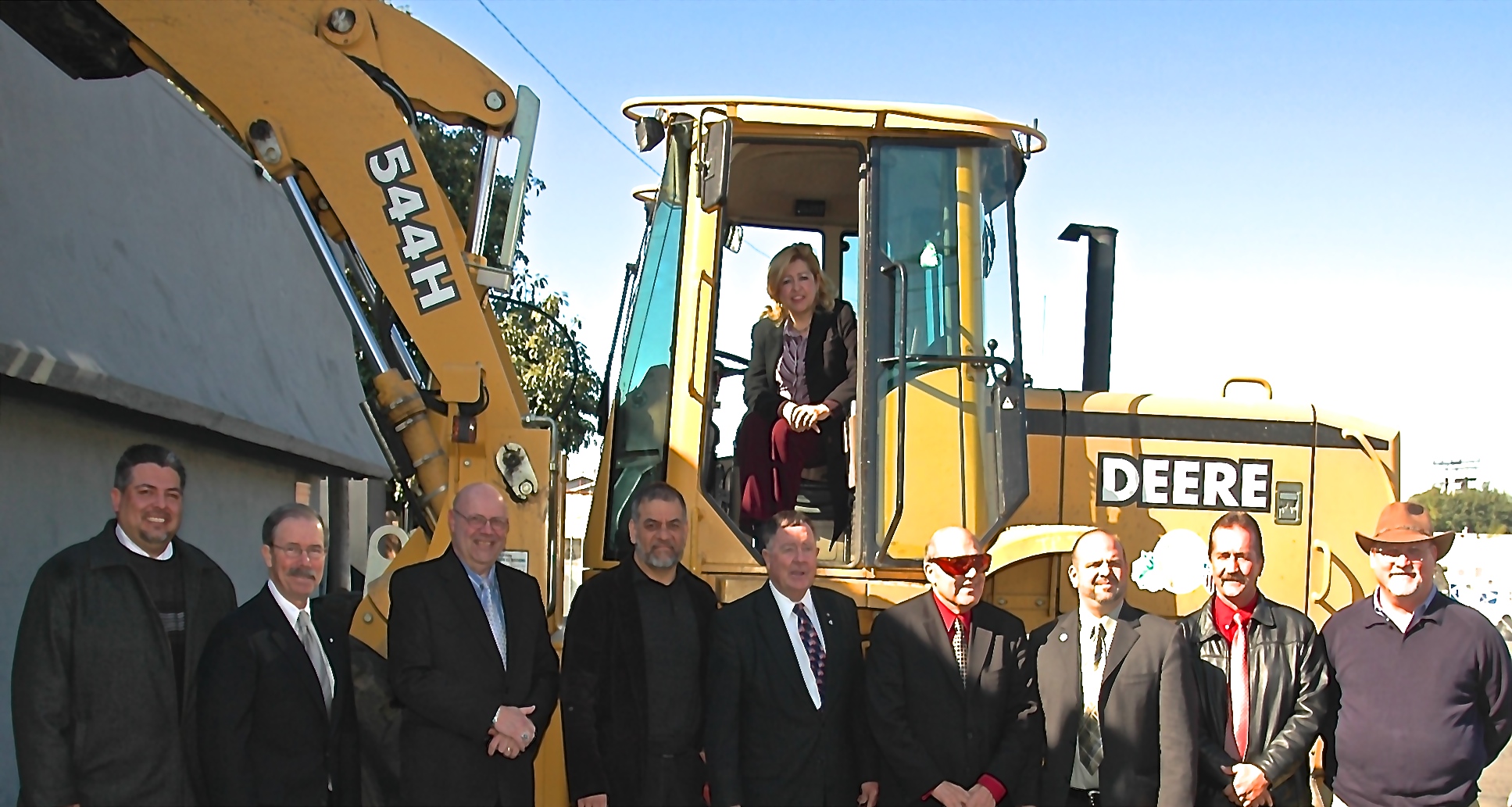 Milliman helps community stakeholders develop a common vision and then translates it into action.

The Azalea Shopping Center
This is a 370,000 square foot shopping center on 32 acres located in South Gate, California. The shopping center opened in 2014 with 20 retailers and 12 restaurants, creating some 1,500 new jobs and boosting the City’s Sales Tax revenue by 18 per cent. The shopping center is located primarily on an old industrial site. Several parcels were acquired and some $5.0 million in federal funding was secured for roadway improvements. The City purchased the sites, combined the parcels and reconveyed the site to a developer through a competitive process. I personally accompanied the developer in meetings with prospective major tenants. Closing on the site purchase and sale of the property to the developer occurred on the same day. The City organized an expedited project review and approval program. The project also includes a 1,500 square foot office space dedicated to the City for use as a police substation and a community room.

2018 Update: The City received a payment of $5.1 million from the developer under the terms of the participating agreement.

Brookings Airport Infrastructure
Secured $1.7 million in U.S. Economic Development Administration funding for the extension of water and sewer service to the Brookings Airport. This project was completed in 2017 and will facilitate light industrial and aviation service development at and adjacent to the Airport.  The first new development facilitated by the infrastructure project was the development of an air ambulance support facility. In 2018, Milliman negotiated the purchase of the Airport by the City from the County.

Brookings Railroad Street Redevelopment
Secured $1.1 million in federal transportation funding for the reconstruction of a four block segment of Railroad Street in Brookings. This project will facilitate new private investment along this commercial and industrial street. The project includes a City investment of an additional $800,000 for water and sewer system improvements and is scheduled for completion in 2017.

Brookings Medical Clinic Emergency Room
Worked with the Curry Health Network to facilitate the construction of a 20,000 square foot medical clinic in Brookings. Brookings is the largest City in Oregon with no Hospital or Emergency Room (ER). This project involved securing State administrative approval to allow the Curry Health Network…which owns and operates Curry General Hospital some 30 miles away Gold Beach…to operate the first-ever “stand alone” ER in the State of Oregon at the Brookings Medical Clinic. Lack of health care was identified by the community as the major stumbling block to attracting new residents and economic development.

The Boatyard Shopping Center
Urban Development Action Grant (UDAG) funding was secured to assist the development of The Boatyard Shopping Center, the City’s first shopping center. Under the terms of the development agreement, the developer received a below market loan as a part of the financing package for the shopping center. The City acquired an equity position in the project as a part of the transaction. The project created over 200 new jobs, generated significant new sales tax revenue, and brought new retail choices and lower prices to Fort Bragg consumers. The project was constructed on the site of the remnants of an old farm located at a major intersection. Loan repayment received by the City was used to fund improvements in the historic downtown business district, and to conduct community marketing programs.

Fort Bragg Town Center
Working with the Department of Architecture at California State University, a Town Center Master Plan was developed through a series of public workshops and carettes. The Plan was used as a guide for redevelopment of the City’s historic downtown business district. Three Town Center projects for which I was personally responsible for were:

All of these projects resulted in increasing the number of visitors/customers to the older downtown business district, and spurred additional private investment in rehabilitating adjoining properties.

North Fort Bragg Lodging District
This project involved an expansion of the City limits, the Redevelopment Agency boundaries, and the extension of utilities to a 1.5 mile section of State Highway 1 along the coast north of Fort Bragg. These actions resulted in the development of over 300 new ocean-front motel rooms in the City, which greatly enhanced the City’s position as a tourist destination.

Fort Bragg Main Street Program
The City was among the first California participants in the Main Street Program. This is a program whereby older downtown business districts are revitalized through joint marketing. The City facilitated the formation of a downtown merchants association, funded independent staff support, funded merchant training in topics such as customer relations and shop space design, and funded a façade improvement program. A dieing downtown became a vibrant economic generator.

Cotati Downtown
This project involved the installation of public improvements in the City’s downtown business district and adjacent park, which is listed on the National Register of Historic Places. Improvements included new sidewalks, street furniture and landscaping; a pedestrian bridge crossing a creek, and creation of additional parking. The public improvement project was integrated with a facade grant/loan program to assist adjoining retail property owners.

Glass Beach
Located on a former industrial site, this project included the development of both affordable and market rate housing, new retail shops and restaurants within walking distance to Glass Beach and MacKerricher State Park in Fort Bragg. The City entered a development agreement and provided financing for infrastructure improvements. The City also assisted in the negotiation of the transaction between the old and new property owners, and facilitated approval of the project through the Coastal Commission. Another element of the project, the rehabilitation of a historic railroad bridge for use as a pedestrian bridge, was grant funded with construction started in 2006.
Scout Avenue Industrial Park. This project involved the assembly of parcels, relocation of existing residents and storage yard tenants, and the construction of infrastructure to support the development of a light industrial center. The project also involved negotiating a development agreement.

The Skunk Train
In 1996, the owners of the historic California Western Railroad (the Skunk Train) were planning to discontinue service and abandon the railroad. The Skunk Train was and is an integral part of the tourism economy of Mendocino County. I organized a group of local merchants and other interested parties, and purchased the railroad. At the time of the purchase, the railroad was operating both freight and passenger excursion service and was also delivering mail to remote residents. During the three years I served as President/CEO for the railroad, I developed and implemented a new marketing strategy. Freight service improved*, as did tourism ridership. Joint ventures with local lodging establishments were developed. Grant funds were secured for track improvements and rehabilitation of the historic Fort Bragg station and repair shop facility. Vintage equipment was rehabilitated and returned to service. We also secured relief from State regulation of fares and schedules.

Fort Bragg Economic Transition
During my 17-year tenure as City Manager in Fort Bragg, I played a leadership role in a number of economic development initiatives as that community transitioned from a resource based economy to a tourism economy. Some of those initiatives are listed above. Others included a rebuilding of the City’s source of water supply, annexation of over 600 acres of land, expansion of water and sewer service lines, enactment of a historic buildings building code, acquisition and operation of two museums, enactment of design guidelines, implementation of a facade improvement program and the recruitment of a community college campus.