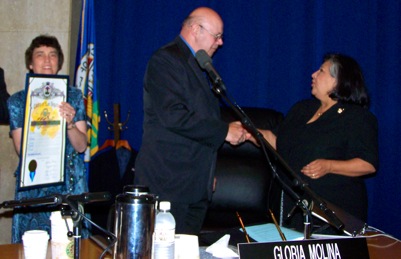 Outstanding efforts to further representative democracy by enhancing the effectiveness of local elected officials and by consistently initiating creative and successful programs.

His experience as City Manager spans four cities, ranging in population size from 3,000 to more than 100,000.

In 2012 received the “Award for Career Excellence” from the International City/County Management Association which recognizes:

Fort Bragg, California:
The City of Fort Bragg received the Helen Putnam Award for Excellence from the League of California Cities for a program I developed to employ developmentally disabled persons in the City workforce.

Cotati, California:
During my tenure with Cotati, I received the Management Innovation Award from the International City Management Association for my leadership in forming the nation’s first joint-risk sharing insurance pool.